After practicing law in Indiana for a period, Barry and his family moved back to Nevada County. The focus of Barry’s practice has been representing businesses, estate planning, litigation and appellate work. Having been very involved in local politics, Barry also practices election law. Barry graduated from Miami University in Oxford, Ohio, with a Bachelor of Arts in both Russian Language & Diplomacy and Foreign Affairs.

Prior to law school, he lived and worked in Moscow, Russia, and Prague, Czech Republic, and is semi-fluent in Russian. He received his law degree from the Valparaiso University School of Law. Barry is particularly fond of and spends free-time reading about American Legal History and Constitutional Law and recently received his masters degree in history from Liberty University. Barry earned his mediation certification from Pepperdine School of Law Straus Institute for Dispute Resolution and mediates litigated cases in Nevada and Placer counties and is on the panel of mediators for the Third District California Court of Appeals.

Barry is the past President of the Rotary Club of Nevada County South, the Past Grand Knight of Knights of Columbus at St. Patrick’s Church, and was on the board of directors of Women of Worth. He is a member of the State Bars of both Indiana and California. Barry resides in Penn Valley with his wife, Audrey. 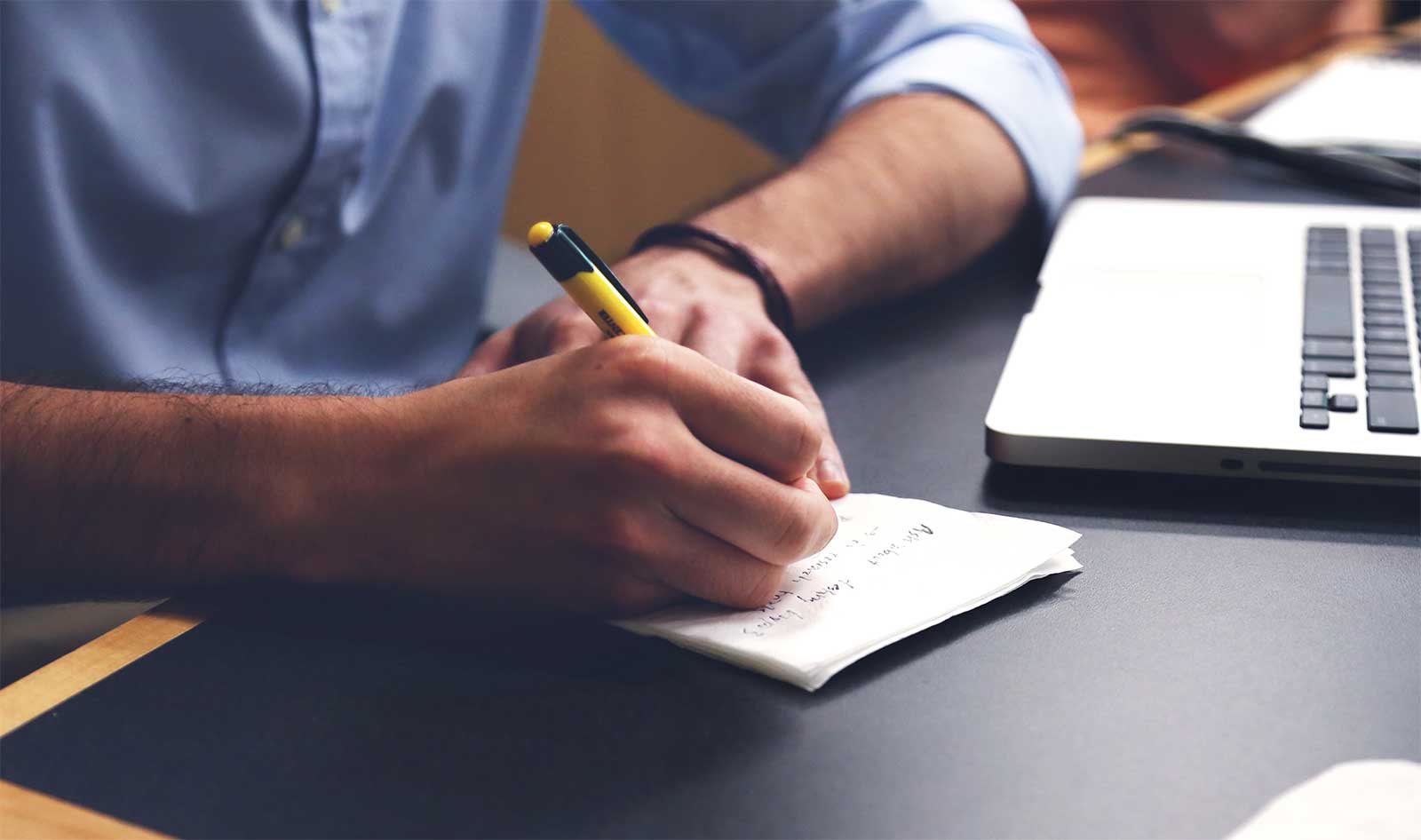 Call Today For A Free Consultation

Barry prides himself on putting out a high quality work product; Doing so efficiently in order to reduce costs.

Being an experienced litigator, Barry will zealously advocate for his clients, both among the parties and to the courts.

Are Your Investments Safe?